Sam's Falling was Cynthia Hall (singer, songwriter) and Pim Bouwens (multi-instrumentalist, songwriter, arranger, engineer, producer) based in Greater Vancouver, Canada. Their paths crossed in the Netherlands in 1993 and they never parted until the untimely passing of Cynthia Hall in November 2017. Their union sparked off incredible explorations, musical and otherwise, resulting in a unique musical presence that is powerful, subtle and comforting.

Cynthia, of Dutch-Indonesian heritage, moved to Canada at the age of 9. She filled her life with whatever music the Canadian west coast could offer her, touring with original and cover bands throughout BC and Alberta. She led the bands with her skillful, sonorous vocals, while exploring and expressing her vision of life through her unusual lyrics. Cynthia's musical sense is sympathetic and insightful.

Pim, who was born and raised in The Netherlands, filled his life with rhythm in loud metal bands, as a young talented drummer. He toured through Europe, and jammed with Metallica and Anthrax. It became clear in his early twenties that his talents reach deeper than the one instrument. His innate musical sense burst forth, as he developed his skills with other instruments, such as guitar, bass guitar and keyboards, as well as his sense for arrangement, engineering and producing. His ability to write uniquely free-flowing yet subtly complex melodies also came natural to him. Pim is a one-man musical dynamo if there ever was one.

As a unit Cynthia and Pim performed their music in Europe, Australia, and Canada.
Meet Sam's Falling.

Through Cynthia Hall’s magnificent and haunting voice, we are transported to an ancient, even archetypal, window of the soul. Lifted up and carried along by the sensuousness of her evocative and instructive phrasing, we learn about yielding to the deepest emotions to find the spirit within.

"Simplify" focuses on intense emotional reality and in such songs as the melodically beautiful Desert Sky, the sensuously rhythmic Simplify and the hauntingly arranged Arrived, Pim and Cynthia unite in lyric and melody to give us four and five minute masterpieces. It is as if the creative forces that they both possess become a flawless unity. There is an underlying and completely united intimacy in this work that allows these two artists to remind us of commonly held things and to feel universal truths of the heart. Rod Drown - journalist

update It is with deep sadness that we have to announce the passing of Cynthia on November 1st 2017, after a battle with cancer.

This beautiful soul will stay in our hearts forever through her voice, poetry, art, smile etc. RIP. 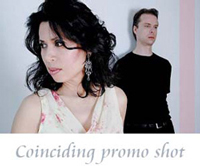 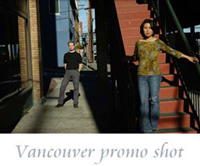 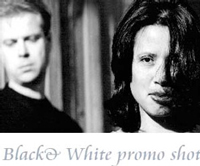 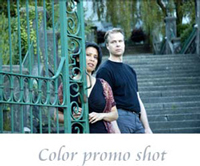 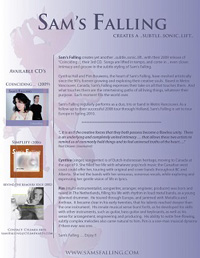 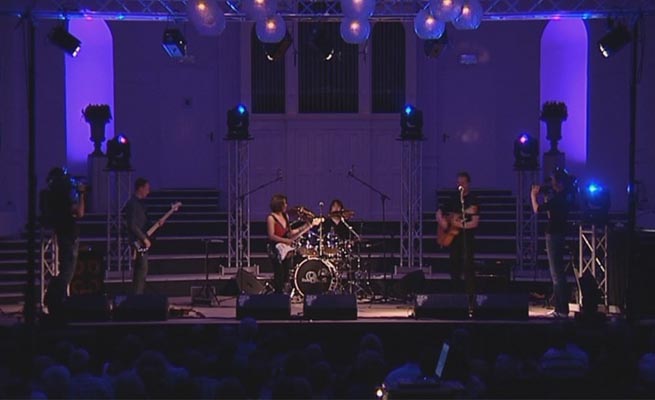 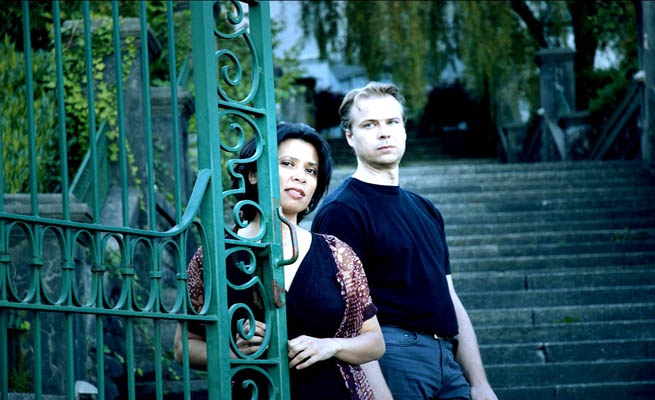 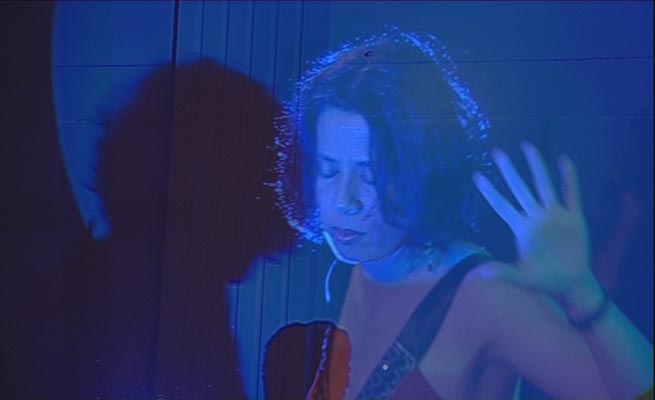 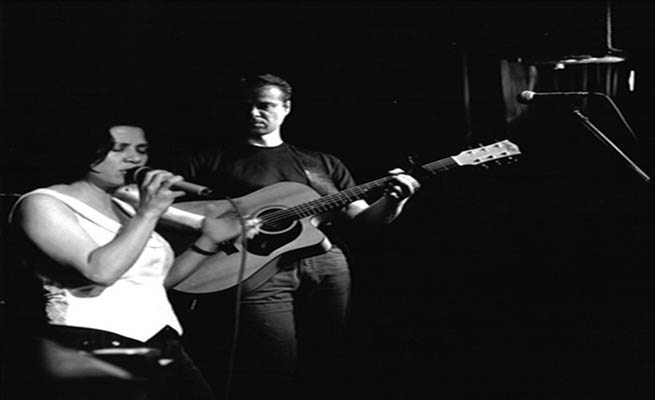 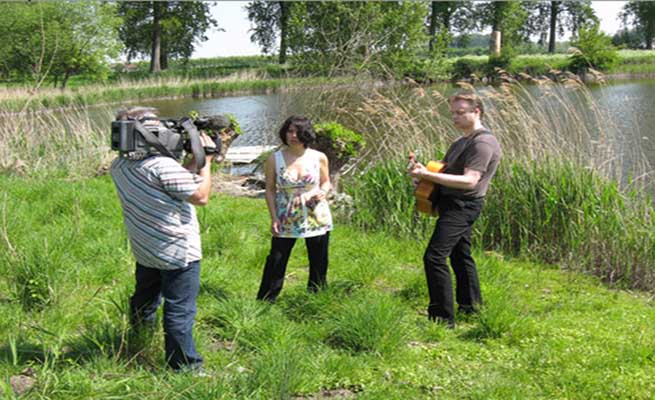 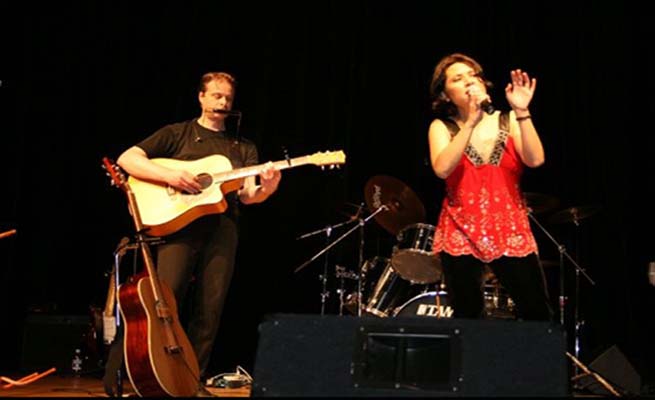 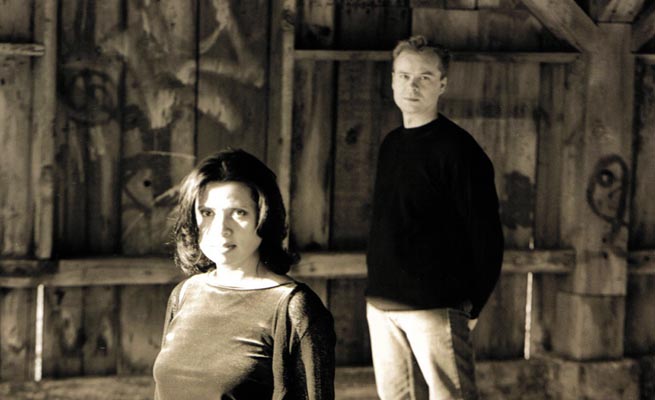 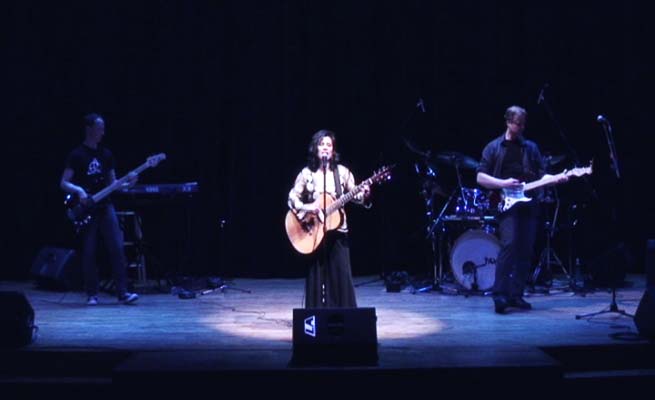 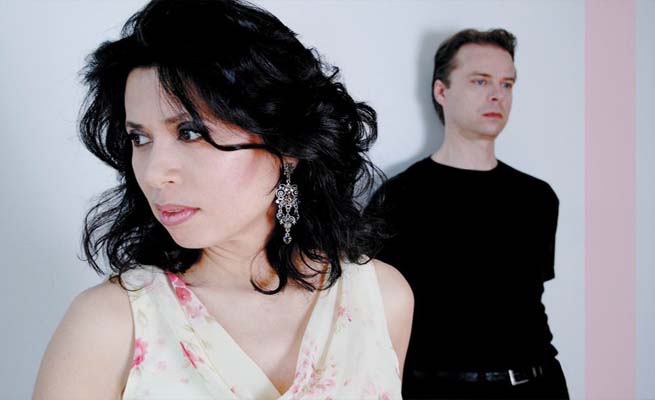 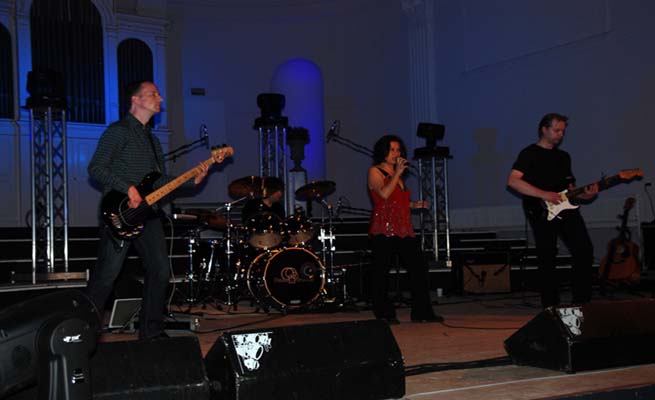 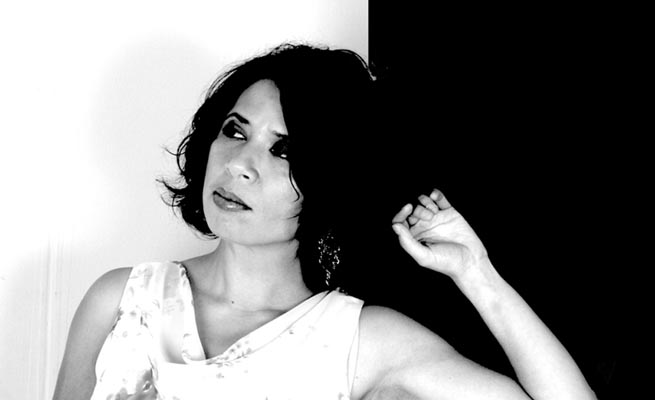